If you’re new to motorcycle roadracing, then “Bagger Racing” is the most exciting development to the sport. But if you weren’t born yesterday, then it is a grotesque symptom of what is wrong with roadracing in America. Sure, I understand the appeal of racing a trendy consumer product - bagger racing is certainly a spectacle. Sure, there is some serious talent and money both behind the racers and on the racers. But just as absurdly captivating as racing old Dodge vans might be (No, seriously – watch some “Dajiban” video out of Japan), those baggers aren’t racers any more than my old departed Dodge Ram 350 van was a racer. It seriously illustrates just how lazy, uninspired, and corrupt Indian, Harley-Davidson, MotoAmerica, and legacy motojournalism has become. 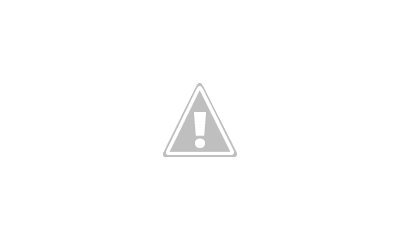 And if that isn’t brutally obvious, shift your gaze a bit to the excellent movie “Ford vs Ferrari”. It is far from a documentary and certainly not a reenactment – but the screenplay's story is as timeless as it is relevant. With that in mind, imagine that same story, but with a different company – say, one that makes motorcycles – one with a currently identical sales, demographic, and performance image problem:

1) They want to buy, say, the 2 wheeled equivalent of Ferrari. Except that they did (MV Agusta), and they sunk tons of money into them, didn’t know what to do with them, and gave the company back.

2) They want their own Carroll Shelby – one that can take their engines and stick them into something a lot more exciting while developing something even better. Except that they buy both his company and his name (Erik Buell). Then they didn’t know what to do with them, dumped the bikes on the marketplace (Doing the same thing they accused the Big Four of doing when they demanded – and got – tariffs placed on Japanese motorcycles 750cc and over). Then they dumped Erik Buell.

3) They want to go racing. But instead of racing at the highest level with the best racers the world would see, they want their own special short races with the largest, slowest, and heaviest product they sell. How much credibility would Ford (Or the soon to be laughed out of the room and fired executive) have had if they demanded that the FIA run special short races in conjunction with international events for their new series of Econoline vans, along with Dodge A100 series vans? After all, that’s what they make and sell! 4) Technical rules regarding mandatory luggage capacity aren't a joke.

Didn’t think so. One more reason why I want to watch “One Man’s Dream – the John Britten Story” again – no screenplay required for that one. Racing in America used to be inspiring enough to motivate John Britten and the team halfway around the world to build something and race it here. If there were a modern John Britten incarnation, MotoAmerica would have nothing to offer – ideas aren’t welcome – please pick from the homologated OEM list that nobody wants to watch, let alone sponsor. It should be no wonder that AHRMA’s Barber Vintage Festival – the only big event where Brittens and other bikes by enthusiasts serious enough about the sport to build their own can enter – is by far the largest event in America and has been since the Daytona bike week event imploded. But guess what racing class and organization is talking about running at Daytona next year. Hint: There won’t be any race bikes, the race will be very short, and the finish line time difference in just the top 10 will still be terribly high (And not the only reason why it is a very short race). 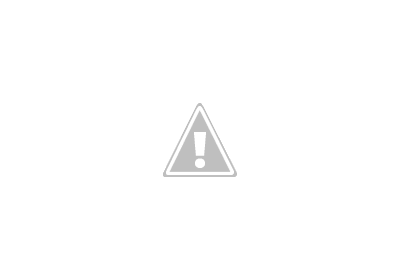 Remember the malaise era and the performance car scene? Yes, “Custom Vans” were all the rage! Why, there were even AFX Custom Van racing slot car sets, complete with a set of customizing stickers – what could Bellbottoms Jr. find more exciting than racing HO scale vans, just like the ones Groovy Baby Mom & Far Out Man Dad bought? Disco is forever! 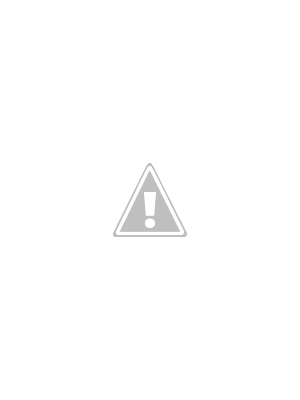 But there is cause for optimism: Sooner or later, going slow the hard and expensive way gets old, grossly unbalanced rules that obviously favor a certain OEM kills whatever credibility they had in the first place, and the answer to what happens when baggers race becomes a question nobody asks anymore. Something far better has to fill that void. Something exciting! Something that looks, sounds, and acts like....victory.